My Avatar for class Panuba 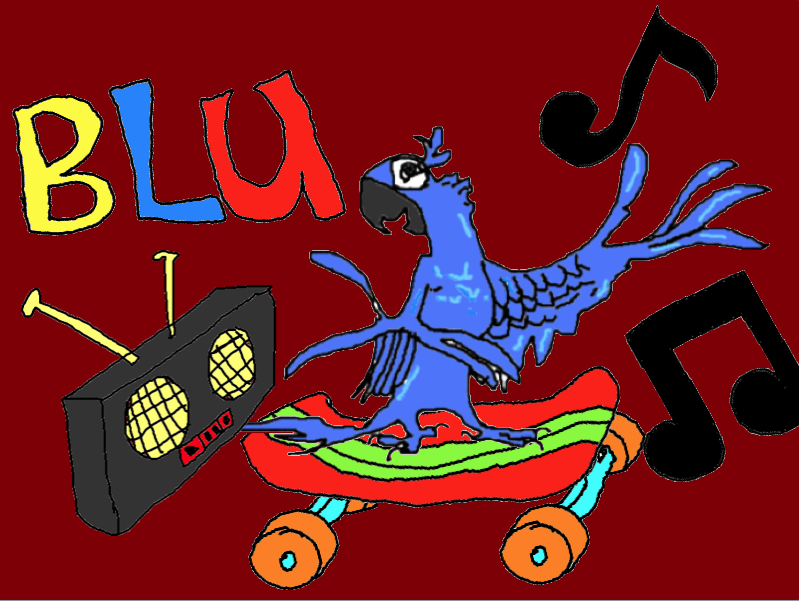 My Avatar for class is Blu from the movie Rio for class Panuba. The resign I have chose Blu as my Avatar because he is Blue and we had to included our house colour and mine is blue. I know that I am at level three by managing myself really well. We have three levels and the first and second levels are that I can't manage myself so that I have to sit next to the teacher.
Posted by Levi at 10:14 AM 1 comment: 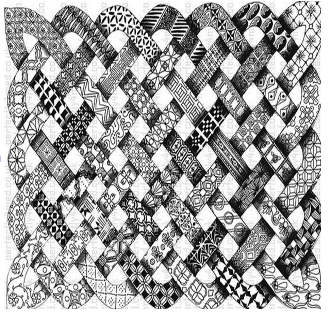 If you like Tangled art you might want to listen up!! My class and I were told that we were going to make art. But This art was a Tangled sort of art and it looks cool. . The great thing about this art is that everyone has to participat. So this is an activity that everyone is included.

So we got into the creating of the tangled art work and started to draw the designs. My patterns were Maori patterns and I made it awesome. The cool about it is that I loved creating it but the problem is that there’s still a little of people that still must finish. I had curvy, straight witch looks cool because there is more than one pattern. I was so creative I added so many patterns.

Once you have finished drawing it you’ll have to colour it in and make it look pretty. After all that arty work to finish it off we had to glue the pieces together. It is a really hard job to complete. Even a quarter of the class haven’t finished yet.

I was so glad I finished mine, and hopefully the rest have finished theirs and we can get on by finishing it. The next day was a fun day because we had the water games on and that was my highlight for day 2. My team and I played the first water game and the two leaders of our had to grab the rope and pull the campers. We had to hold to the rope and once the leaders reached the cone us campers had to let go of the rope. You must to bowl all six cone using your body. There was four rotations and they awesome. My favourite rotation was the human bowling.. We ended the water games by playing duck, duck, goose but we called it drip, drip, splash. We would’ve been picked running after the that tagged us if the person hit our head with the sponge. The aim of the game was to get everyone wet and have a lot of fun. I think that the water games was a memory making game. You should try something like the water games.
Posted by Levi at 6:21 PM 1 comment: 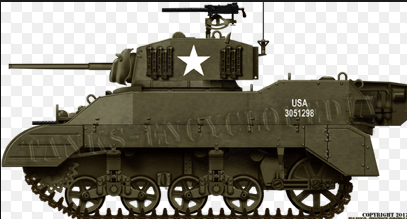 The first week of the holidays I went to a camp at Willow Park Eastern Beach. My highlights for Riverside Camp was going to the beautiful beach and making sand sculptures based on World War One. There was a hat that had pieces of paper with writing on it. The paper said things like guns, and tanks that the men used in World War One. So we got onto it and dug and dug up so much sand to make our tank. My team and I struggled at make the top of the tank flat so I realized I was wearing jandals. I took them off and started to flatten out the top the tank and it worked. So when my team needed sand smoothing they came straight to me. So after sand smoothing we just needed to finish the tank off by putting the hole that the person comes in and out of the tank. Then it was finished and then we clapped each others hands but then we looked back at it and it was missing it’s guns. So we found a large stick and placed it in gently and it turned out awesome. We won out of the boys.
Posted by Levi at 4:31 PM 2 comments:

Ready and pumped up for the challenging adventure this afternoon. Leaving at 11.30am we were able to arrive at the mountain by 12pm, but on the other side of the mountain. The side that we were among was called Whakapapa, and it was snowing once we were getting our snowboarding gear on. The snowflakes were as tiny as salt, but if you were facing it without glasses, beanie or helmet, or even a scarf to protect you, it would give you a spiky feeling against your skin. By the way I was happy to see the snowflakes again, because last time I did we were heading back home from the mountain, and that was two years ago.

The day had a great start. I was thrilled to see many people absent from the mountain because the weather was too rough for some, and also people were at school or work. We started by strapping ourselves in our snowboards and off we went. Seeing two young boys (Me & Jordan the second oldest) zooming down like Flash until we reached a certain spot were it was flat. You would have to wriggle yourself down until you start to zoom down again. Then zigging and zagging and reaching the chair-lift to head back up to the top. Do you know what a chair-lift is? The chair-lift is a seat that is attached to a wire and the wire goes from the bottom to the top, and there are poles that the wire is attached to. We use a chair-lift because we hop on once we have reached the bottom and it takes us on a little ride back to the top. If the chair-lift wasn't working you would have to walk up a very steep hill.

My other two youngest brothers (Noah & Toby) were getting taught by Mum and Dad (Shannon & Anthony), and man you see them grow every minute. They were being fantastic by listening every step of the way, and they are achieving Dad's goal which is going to the top of the mountain and coming down by themselves. There was falling, heading the wrong way and more falling from Noah and Toby. But I was so proud of them because they never gave up on snowboarding. Then after a while, they were incredible, and Jordan and I said to each other that "Noah and Toby will be even better then us." That would be so cool.

We have been having an amazing adventure but it doesn't stop there. Once we return back to the bach, we decided to go and buy some kebabs for dinner. They are my favourite kebabs in New Zealand because the chicken and the sauces are just fantastic. The sauce flavours that we had were Hummus, Sweet Chill, BBQ, and Garlic Mayo. Noah and Toby loved their kebabs so much, but they weren't able to finish it. They're quite filling.

Mmm hmm that was a delicious dinner after an awesome day.
Posted by Levi at 8:15 PM 4 comments: 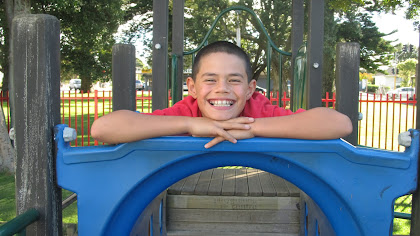 Hi My name is Levi I am 11 yrs old. This year I am in year 7. The food that I like is pumpkin soup with salt. There are lots more foods that I like but you lovely people will get bored. My favourite sport is baseball. The second favourite sport, for me, is cricket. It is almost like baseball except there are wickets. I have a lot of skills and I’m very fast but I’m not good at all sports.
In the future I want to be a drummer in a famous band.

Mum, me and a Netbook!